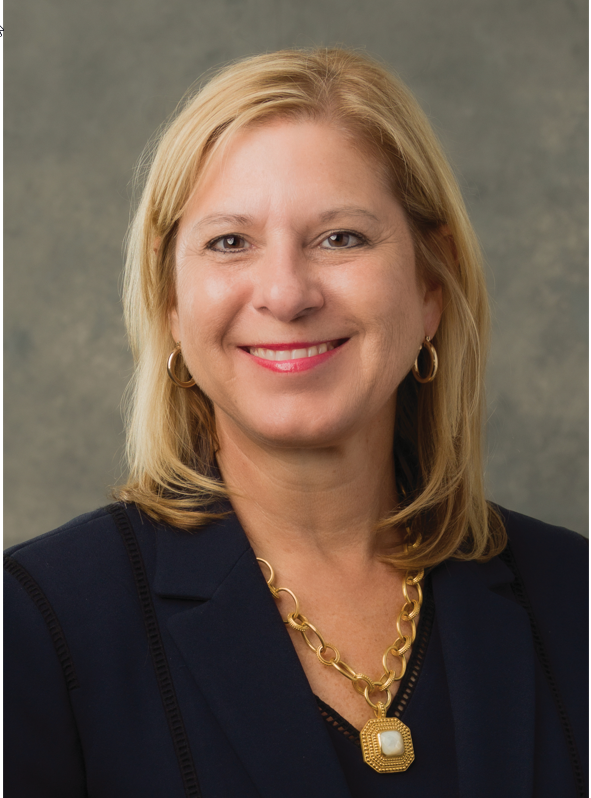 Prior to banking Charity worked in the food and beverage industry for Pillsbury and in the architectural and engineering industry for URS Consultants. She joined the bank in 1990 as a Commercial Banking Trainee and subsequently has held positions of increasing responsibility within the Commercial Line of Business which have led to her current role.  Active in the Hampton Roads community, Charity has leadership roles with the Hampton Roads Chamber of Commerce, Greater Norfolk Corporation, and the Hampton Roads Economic Development Alliance.  She is a board member with d’Art Center and Edmarc Hospice for Children and serves on the Board of Trustees of Eastern Virginia Medical School Foundation.

Charity graduated from Randolph Macon Woman’s College in Lynchburg, Va. with a Bachelor of Arts Degree in 1984.  Charity is a 1995 graduate of Leadership Hampton Roads.   In addition, she received the 2015 Julian Hirst Leadership Award from LEAD Hampton Roads and was named a 2016 Woman of Distinction in Finance by the YWCA.  She has been named to the Inside Business Power List for 2014, 2015, and 2016.
Education & Certifications